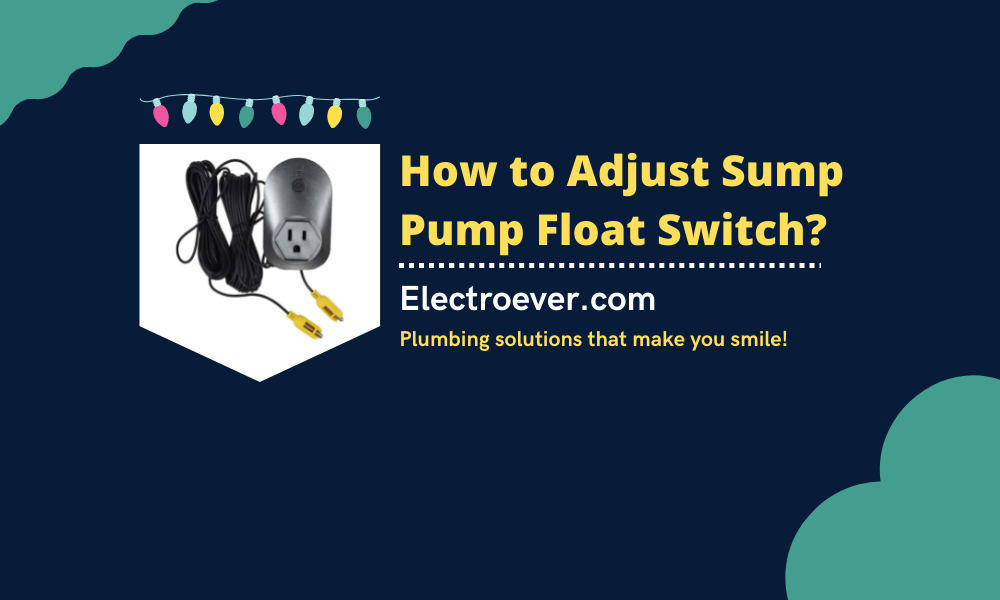 There’s no denying how useful a sump pump is for our household because it regulates the pumped water and eventually keeps our house dry.

A tethered float switch is used to indicate when water levels have reached a certain threshold. The float switch lies on the surface of the water and rises with the water. Then, the sump pump will begin working after this switch is turned on.

However, if the float fails to activate, the pump won’t start to operate. What can be the worse situation than this, right?

That’s why we’ve discussed how to adjust the sump pump float switch in this article. But before knowing how to adjust, let’s understand what a sump pump is and how it works first.

What is a Sump Pump?

A sump pump drains water from a sump basin, which is often placed in the basement of a structure. Basement waterproofing systems use a variety of drainage channels to remove rain or groundwater. They’re used in locations where basement flooding is common and to combat moisture.

How Does a Sump Pump Work?

The whole operation of a sump pump is driven by the calibration of the pump and float apparatus. Most of the time, water is collected in a sump pit. And, when the water level increases, the float switch, which has been set to a specified level, rises in tandem with the water level.

However, It’s the float’s job to turn the pump on and off. When the float reaches a specified or predefined height, the pump automatically activates and starts pumping. In a nutshell, the float is responsible for turning on the sump pump.

Here are some steps that you should follow while adjusting the sump pump float switch.

Whenever you’re working with a sump pump, first of all, disconnect the pump from the power source. You can do it by either removing the extension cord or turning off the main power source.

Once you remove the power source, you can do the other task without any fear of electrocution since there’s a chance of a significant accident if electricity and water come together.

2. Adjusting the Float Up or Down

After adjusting the float switch now, it’s time to check the sump pump. To do so, reattach the power source and check the pump with a few containers of water.

As the water level increases, the pump should be activated and continue until the tank is almost empty.

Where Should Sump Pump Float be Set?

Finding the right sump pump float height might be difficult because it takes little trial and error.

How can I tell if the float switch on my sump pump is bad?

You may test the float switch by either filling your sump pit with water to elevate the switch or using a float switch tester. If you want to use your hands, you may elevate the switch manually until it is ready to switch. A faulty switch may be to blame if the level is high enough yet the pump does not operate as expected. You may use a continuity tester on the switch lead wires to ensure that it’s the switch and not another component in your system that is faulty.

How much water does a sump pump require before it begins to pump?

Once the float begins to rise, carefully pour around 20 liters of water into the pump pit. The pump should start at this moment. During operation, the water must be pumped out, and after it has done so, the pump should shut itself off.

Hopefully, till now, you got to know how to adjust the sump pump float switch by yourself. Identify the issue with the sump pumps first.

Read the article carefully again and follow the instructions to repair the sump pump. If none of the above solutions works, then it may be time to replace your sump pump. 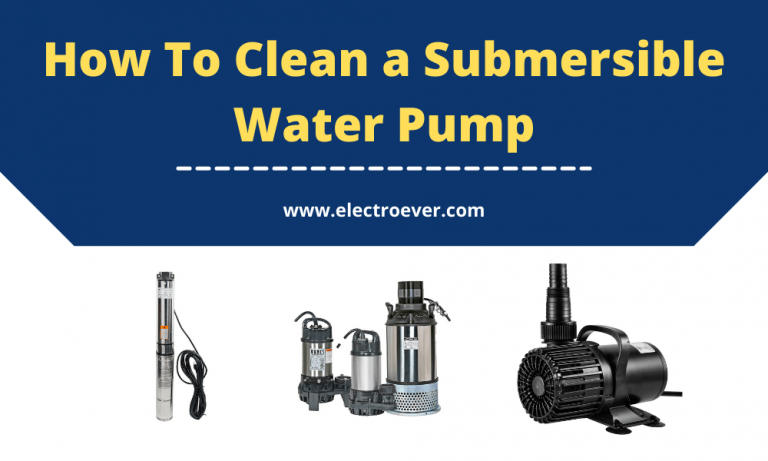 Those who live beyond the city’s water system, a submersible pump is a blessing for them. It offers rural residents a way of having water to meet their daily requirements. To meet the customer’s requirements, these water pumps come in different sizes and capacities. However, they need regular maintenance to function properly. If you keep… 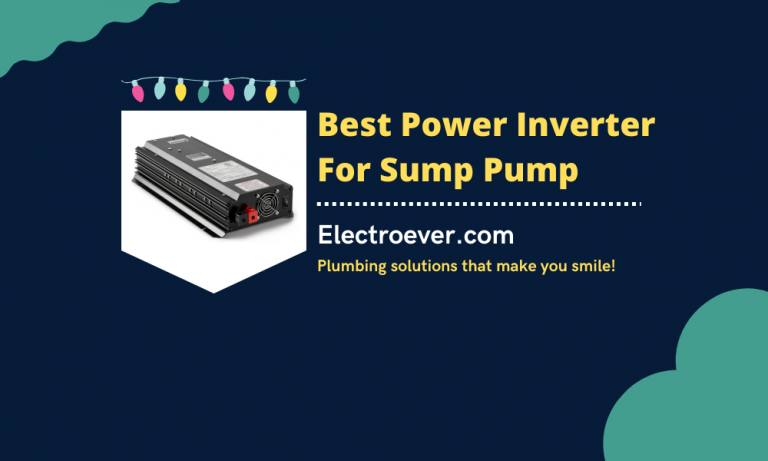 A pump helps guide water out of the sump. You all might have a sump located in your basement and having a sump has a risk of its own like rainfall, moisture, or melting snow that might add up to your worries by flooding the underground of your precious home. This is where a sump… 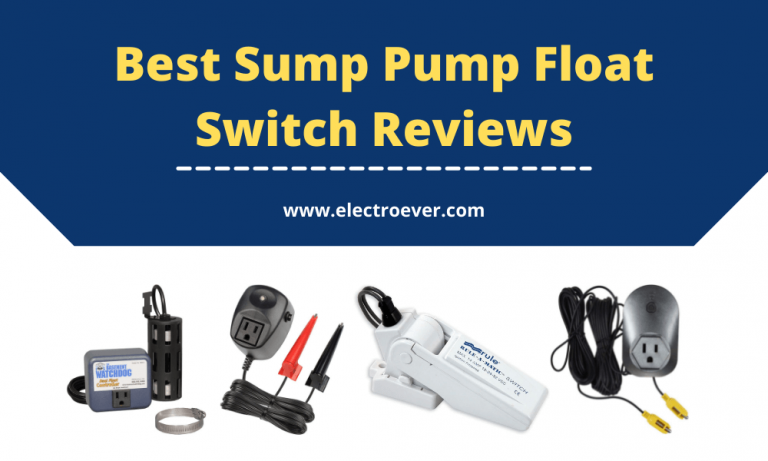 Sump Pumps are directly connected to your home drainage system. The float switches are a part of the sump pump which requires it to be installed for activating the pump and the motor. These are used to measure the minimum water level inside the chamber. Depending upon the water level, the switch activates and deactivates… 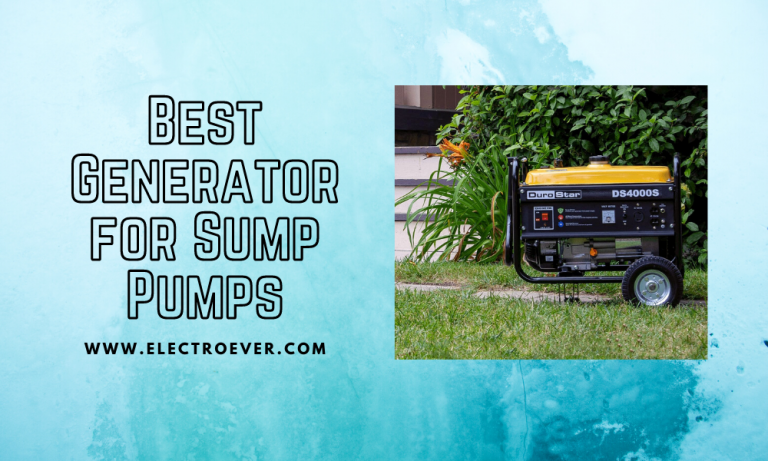 A sump pump is a vital machine that helps to clear out the excess water in the sump pit and avoid flooding your basement. These are intelligent devices that will start collecting excess water and continue dumping once they pick any dangerous cue of flooding.  Running a pump needs electricity when it is sump features…. 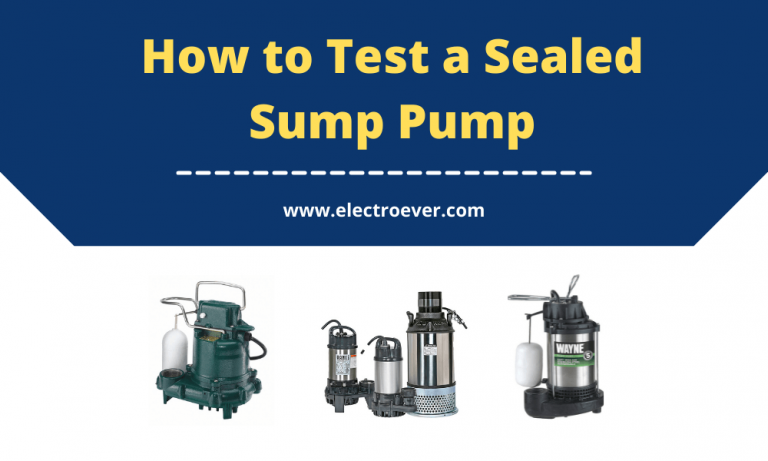 A sump pump is a machine that aids in the prevention of water damage to your properties. During a storm, this mechanism drains excess water from the foundation’s properties and transfers it away. In that situation, you should properly know how to test a sealed sump pump. At first, we’ll look over its performance. A sump… 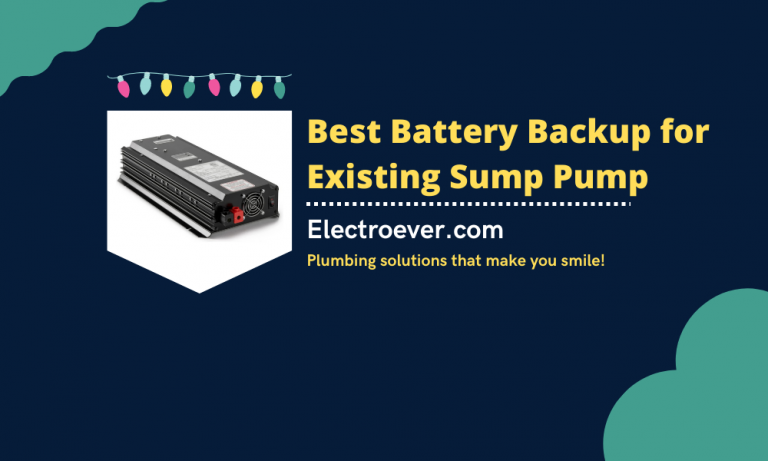 The sumps pumps are mostly located in the lower regions of the house such as the basements. This removes the clogged water in the pit and overflow to prevent flooding or water damage. During sudden electricity outrages or power cuts, it stops working. It is, therefore, quite important to get the best battery backup for…