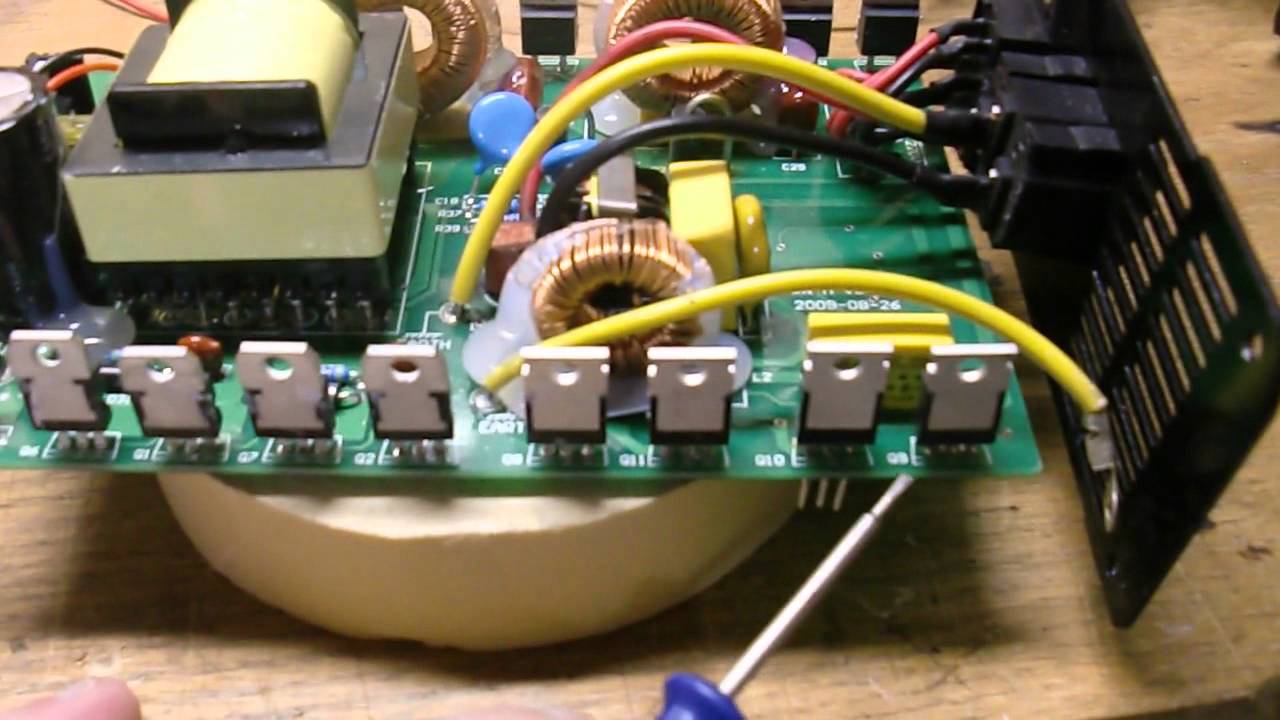 Are you in trouble with the power inverter at home? Well, usually, while using solar panels on the RV, you’d need to convert the DC received from the panels to AC, and that’s where the inverter plays its most crucial part. But if you don’t know how to fix a power inverter correctly, it would become challenging to deal with time when if the inverter goes bad or stops functioning to the fullest extent.

How to Fix a Power Inverter – Basic Troubleshooting

To help you understand the principal mechanism of getting the power inverter repaired correctly, we have devised the guide in different sections. Let’s find out the details about this particular procedure in easy steps!

1. Issue of Making Too Much Noise

One of the most common issues you may find while using a power inverter is the problem of noise. It can happen that your power inverter is producing sounds that aren’t supposed to be and making life more difficult. But how do you get rid of this irritating problem?

Pick a torch or turn your mobile phone flashlight on and inspect the fan area. It could happen that the fan has been clogged with debris; try cleaning it with a brush slowly and grease it afterward.

If the problem persists, you’d have to replace it because the fan is mainly cooling the entire device. If it’s being damaged or not working correctly, it’d ultimately make the whole system fall because of prolonged overheating.

2. Wrong Information on the Screen

As you already know, each inverter has its LCD digital screen. It uses the display to show critical information such as battery level and voltage. But, sometimes, you may find the collection not putting out the correct information. It sometimes happens because of two main reasons. One, having flawed internal circuits and wrongly connected cable structure.

So, if such a thing is occurring with you, the first thing that needs to be done is to check if the cables are correctly connected. If you find any misconnection try connecting them in the right order.

This should solve the issue. But, if that’s not enough, you should focus on the interval circuit. It could be that the internal circuit needs to be fixed or replaced. If you’re not an avid technician, it’s better to resort to professional help in this regard.

Another possibility is your pure sine wave inverter may not hold current for a longer time. Such a situation is extremely problematic as it completely paralyzes you, overhauling any sort of activities which are reliant upon electric power. If you’re faced with this problem, the first you should knock at is the battery. It could be that the battery is dead or not working correctly.

The first possibility is the battery is dead. A dead battery is not going to charge up the electricity. So check if it’s working. Suppose you find the battery to be active. Then the problem is arising as a result of a loosened-up connection with the battery. Check the wires that go on the battery and if they’re connected properly. One thing we’d like to warn you about is maintaining safety while handling the battery. Failing to address the risks can result in severe harm and physical injury.

A corroded terminal can also be a possible reason behind the issue. In that case, you need to disconnect and clean all the battery terminals.

Applying these two methods should solve the problem. But, given the problem persisting afterward, it’s better to call a professional who can replace the fuse or do whatever is necessary.

It’s perhaps one of the most irritatingly problematic issues you may encounter during the use of an inverter. Sometimes it may happen that your inverter has started to put out alarm notifications and not to stop.

In general, alarm notification may mean something is wrong and needs to be addressed immediately. For instance, you may experience this if the inverter is being overloaded and needs instant attention to lower down the number of active equipment running on it.

Another reason it can occur is overheating. You should also check whether the exhaust fan is running; overheating can cause a faulty fan. And as a result of overheating, this constant sounding alarm can go off.

5. Significant shortening of the Backup Duration

It’s an issue often experienced by individuals who are running an inverter for an extended period. Usually, this problem is caused by the gradual wearing down of the battery. After a certain period, your battery may not perform the way it used to in the first few months; thus, runtime can unbelievably be shortened down to 2/3rd of the previous runtime. If you’re experiencing this problem, it’s safe to guess that the battery installed in the device has aged and should be replaced. This situation can be tackled by replacing the old battery with a new and more potent one.

‘Here, we have an issue that can be faced by almost any inverter user right now. But the rationale behind such a phenomenon can vary extensively. Here we’d list some of them for your convenience.

One fundamental issue which may have occurred is the defect on the switch itself. Because the on/off switch isn’t functioning correctly means the switch needs to be replaced. There can be other possibilities like the device being tripped off or disconnection in the battery terminals. Get these issues checked, and we’re optimistic that you’d be able to solve the technical riddle.

A high discharge rate is another problem often experienced by many inverter users. Remember, if your battery is discharging faster than usual, then there could be something wrong with the way it has been charged in the first place.

A critical reason why such a thing occurs is the lack of complete charging. If you’re not charging up the batteries to the fullest extent, it’s entirely possible that the batteries would start to discharge faster than the average rate. So, the solution to this problem is to practice patience as long as the battery isn’t charged up 100%. Start using the inverter when it’s fully charged; this way, it should lower the discharge rate considerably so that you can work!

As you have seen, we’ve talked about many common issues that an inverter user can face while using such a product. But, we’ve also demonstrated how to fix a vehicle power inverter in a particular context by yourself. We also tried to go through how you can find out where the actual problem lies during different problematic issues.

As a result, you won’t risk misdiagnosing the problem.

Another essential part you should always remember is the element of maintenance. Looking after the device correctly and maintaining it would protect you from the tiring fix-up sessions every two weeks. On the other hand, lower down the cost of calling up technicians now and then. So, use the user device with care and extend the lifespan from today! 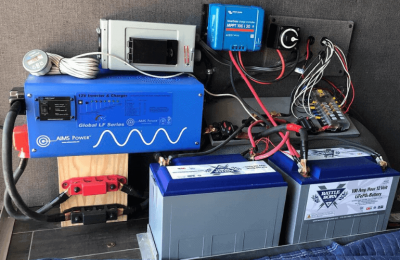 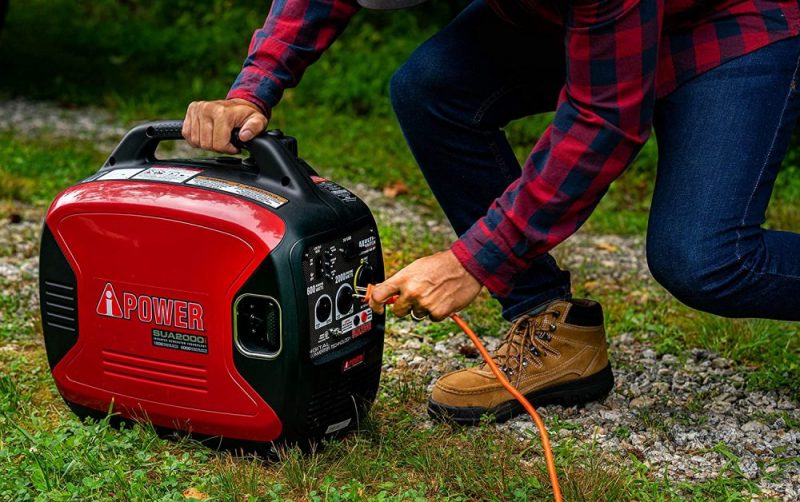