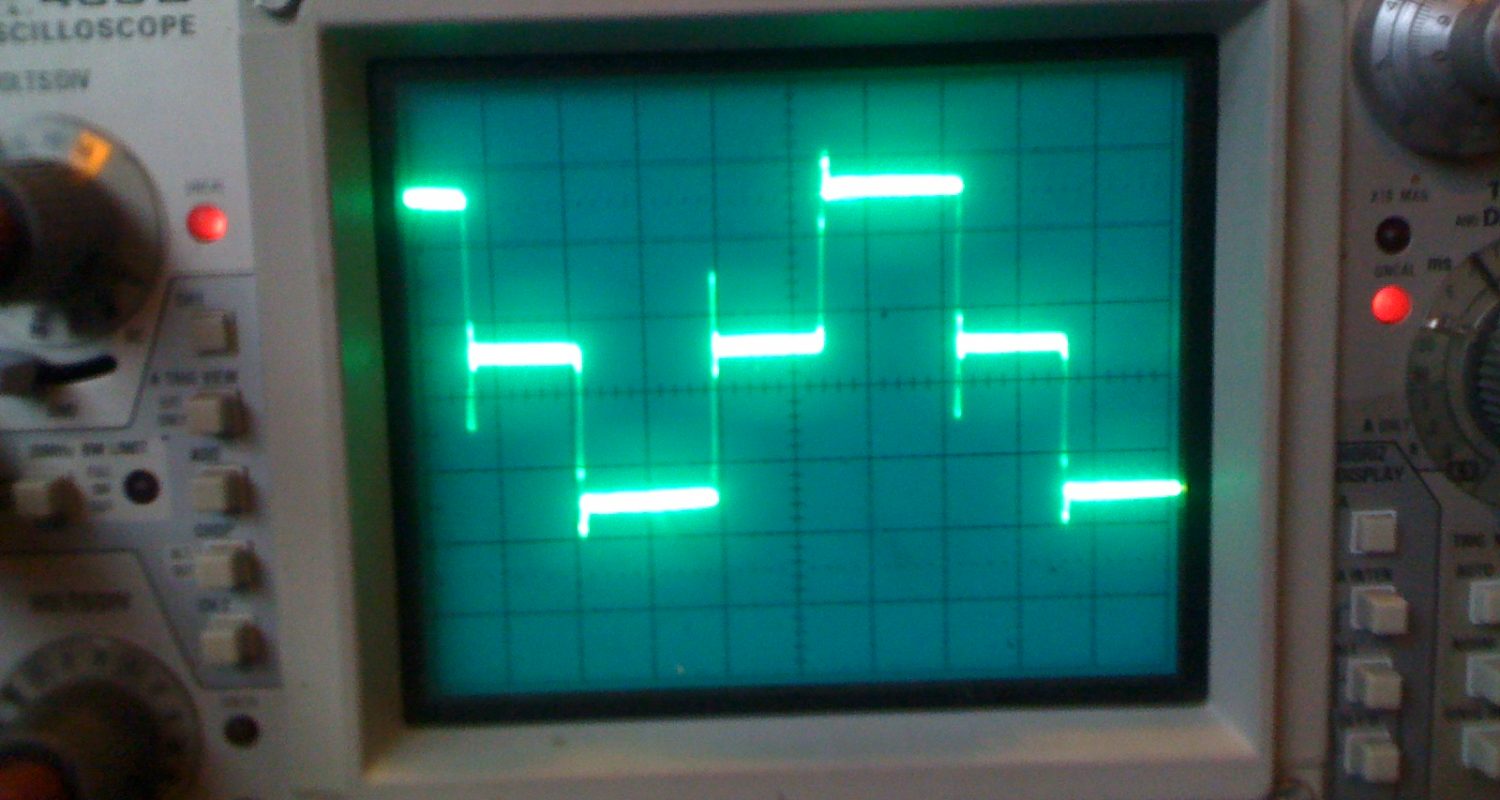 Well, it’s one of the few questions many newcomers ask, especially while working on inverters, generators, or related fields. Most of the time, you’d begin by asking Pure Sine Wave vs. Modified Sine Wave Inverter – Which one is best? Right?

Well. Today we’re here to address that specific question in particular. And show you in detail which sort of energy source is the best while in action. It’ll help you resolve any existing knowledge gaps in your mind and aid further investigations in the field extensively.

Pure Sine Wave VS Modified Sine Wave Inverter – Which one is best?

Well, to understand which one is better, we’d first need to find out the differences between the two and then make a comparative study to see which one performs better. Let’s find out then!

The chief task is to transform the Direct Current (DC) into Alternating Current or AC, which is the default power type for most of the day to day electric appliances.

So, first, you’d need to understand what is modified and sine waves. If you don’t learn the basic definition of the two, it’s not easy to comprehend their functionalities’ nature.

A modified wave refers to a sort of energy flow that travels in a non-linear and jerky motion to simplify the overly-complicated electric terms. On the other hand, a sine wave means a surge of power that is static and linear.

So, as you just have learned the differences between the two types of power, it’s better to head to the comparative analysis next.

Also check How to Fix a Power Inverter?

As you’ve already learned the nature of transmission of both types of energies, let’s discuss which one is more efficient among them.

Modified waves travel in the most uncertain and up and down manner. For small-scale devices, it can be somehow incomparable. Still, the way it moves can be seen as entirely inefficient when you’re running bigger appliances like lights, televisions, and so on.

Pure Wave, on the other hand, has a straightforward and organized travel method that statically goes into the devices, never following the uneven, up-and-down motion of the modified wave, which makes it a lot more efficient, especially when you’re using it for more extended periods.

Overheating and Noise After Longer Use

Another issue all the users are concerned with is the heating. Despite considerable developments in electronics, overheating remains one of the biggest challenges right now. But how do these two power flow categories deal with it?

Well, overheating is one of the major signifiers of modified sine wave inverters. They release an unstable flow, which gets extremely difficult for the devices to receive and supply the necessary components. As a result, you may experience the devices running overly heated while on modified sine.

Pure waves contrast this picture with their constant flow of healthy static energy. It’s easier to process for the devices. As a result, you won’t notice any irritating buzzing noise while appliances are running on it. It also helps maintain a safe temperature during the operation.

You will love to read Best Battery for Inverter

Another issue is how these flows are affecting your devices. As explained earlier, modified sine, because of its haphazard nature, tends to complicate the entire energy process more than usual. And that results in a gradual decrease in the health of the appliances which are running on it.

The ‘pure’ band of the pure wave energy is much more healthy for the devices. They provide continuous movement of life from the inverter into the machines. It doesn’t heat the device and is relatively easy for the appliances to process the power. This makes the machines last for a more extended period.

As you have seen, we’ve discussed both the sources in detail. So, if you ask Pure Sine Wave vs. Modified Sine Wave Inverter – Which one is best? Then it’s quite clear that Pure Sine is way more superior than modified sine.

It’s better for your devices while the modified sine wears them down quickly. Except for initial cost-cutting, there aren’t any areas where they can compete with pure sine. So, get your favorite pure sine wave inverter today and light up the off-grid van as you always wanted! 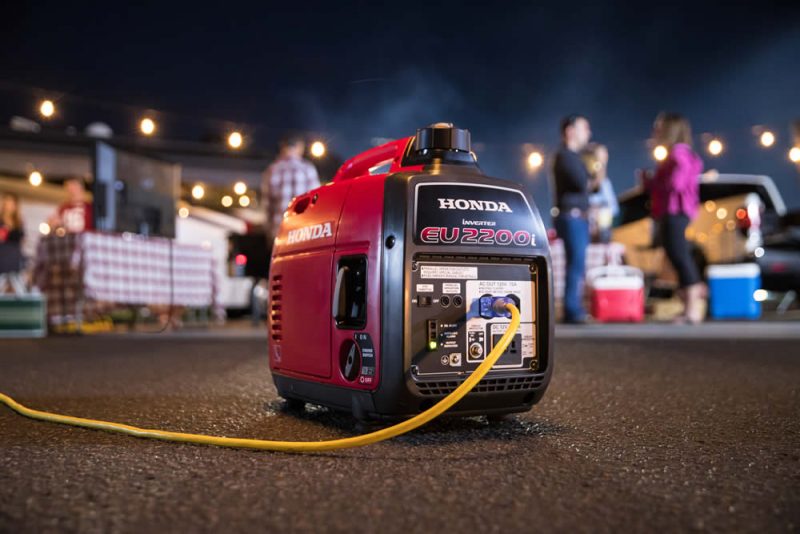